Bi-color LED panel with 1024 ultra-bright LEDs, suitable for use in studios. The LEDs have a service life of 50,000 hours. The color temperature can be continuously adjusted between 3200K-5600K. It delivers a maximum illumination of 2600Lux in 5600K mode at a 1-meter distance, and 2500Lux in 3200K mode. Its beam angle is 60°, with flicker-free dimming from 10% to 100%. It has a touch screen LCD for display and control of color temperature and regulation values. The panel can be powered by a V-Mount battery or AC-DC adapter.

The 1024 LEDs of the panel are arranged or divided for 5600K and 3200K, half for each color temperature. It can be continuously adjusted from 3200K to 5600K. When only operating in 5600K LED mode, the S-2120CS LED panel has a maximum illumination of 2600lux at a 1-meter distance, and when only operating with 3200K LEDs it offers a maximum illumination of 2500lux. Power consumption is less than 70W.

It has a touch screen for dimming and color temperature control. The rear LCD touch screen can display the current attenuator value in percent. You can press the up/down arrows on the display or directly turn the dimmer control potentiometer to adjust the lighting output. The light output does not flicker while it is being adjusted.

The S-2120CS LED panel is equipped with a V-mount adapter on the rear panel, and you can place the V-mount batteries for power. It also has a 4-pin XLR DC input connector to power the panel with the AC-DC adapter. The strong but lightweight housing, designed in high-intensity ABS thermoplastic, weighs only 2.7kg and effectively dissipates heat. The metal baffles are strong enough to protect the LED diodes. The rotating U-shaped bracket can be attached to a lighting tripod (tripod not included).

There are no reviews yet.

There are no inquiries yet. 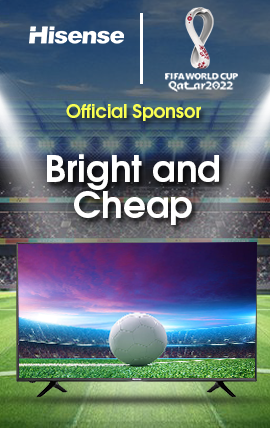 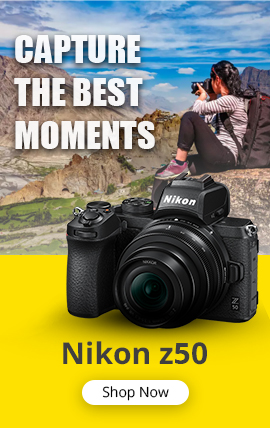